Dirk Krüll was born in Düsseldorf and have completed several photo training courses. After his apprenticeship  he went to the academy of arts in Hamburg. From there he moved to the former Folkwang School (GHS Essen).

After diploma he worked for many big magazines in Germany (like Geo, Stern, FAZ-Magazin) as well as some international publishers. Later, he also did larger corporate jobs with independent design options, such as the calendar productions for Standox/DuPont.

The thematic focus of his freelance projects and artistic photography are, among others, the effects of industrial work in the Ruhr area, in the former GDR as well as in China and Mongolia. There have been several prizes, scholarships and exhibitions (for example in the permanent collection in the Ruhrmuseum/Zeche Zollverein and in the "Zeitgeschichtlichen Forum Leipzig"). Further focal points currently lie in the landscape projects: Holiday island Mallorca and Rhineland as well as a children's book project with associative dog portraits.

Dirk Krüll is member of the association Düsseldorfer Künstler der Deutschen Gesellschaft für Photographie (DGPH), involved in the pixel project Ruhrgebiet, and represented in the photographer agency Laif. The photographer studio is located in Düsseldorf-Mitte.

"Plastic Army" tries to address the discomfort about our irresponsible treatment of nature and the waste of our available resources in a playful and aesthetic way using the example of plastic waste. These are photo installations that were created on the Balearic Islands, in the Eifel and on Iceland. The series is to be completed in 2020! 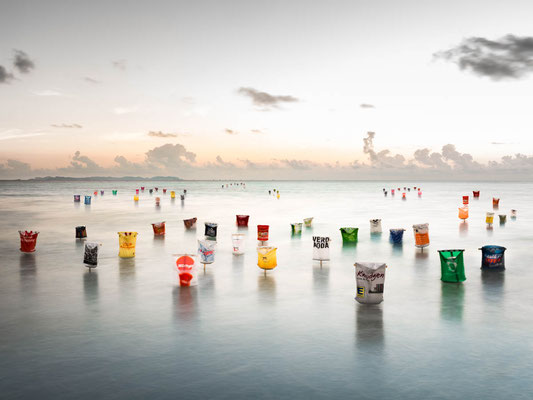 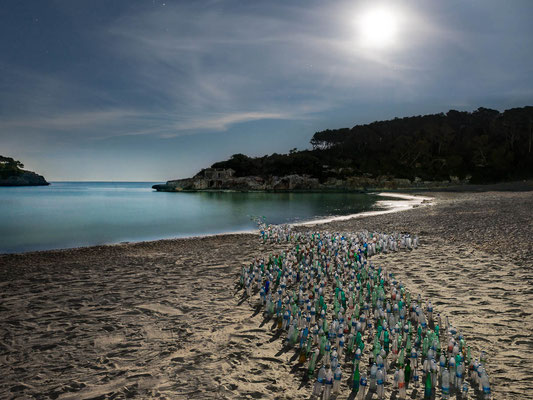 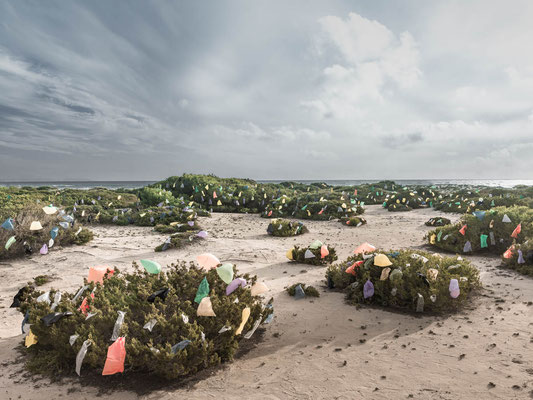 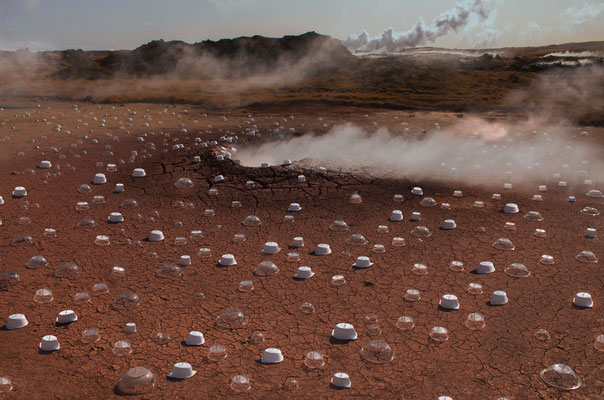 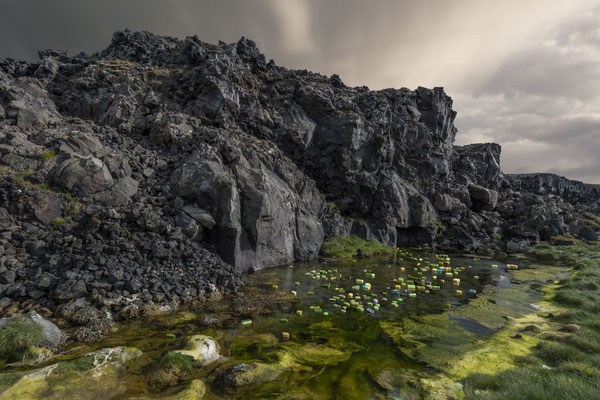 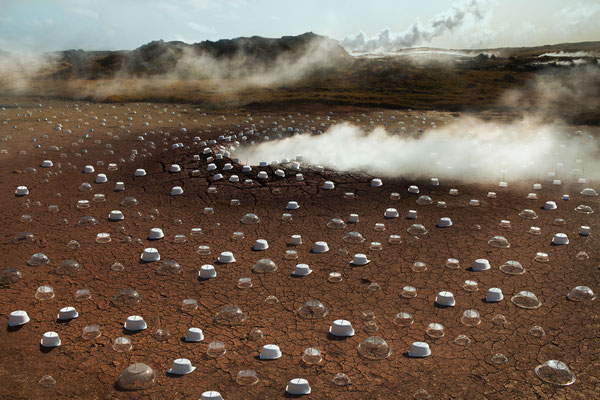 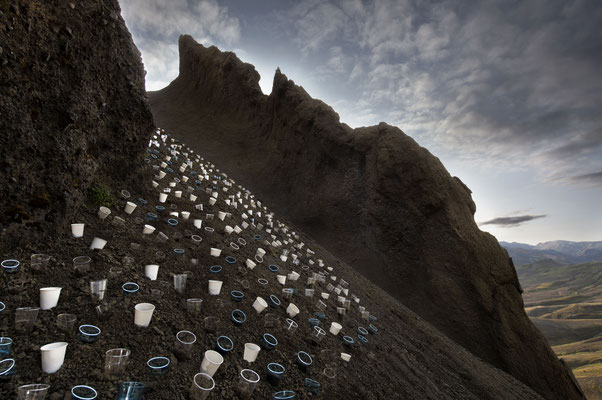 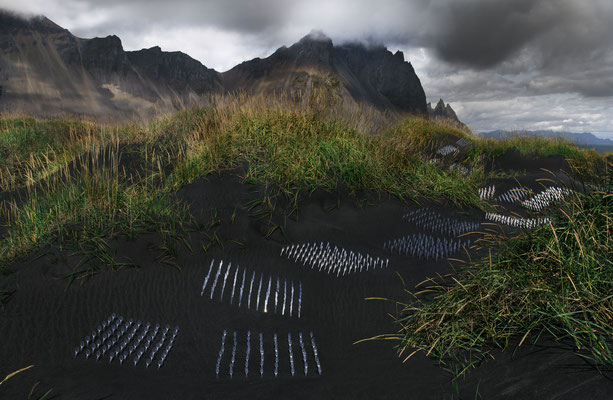